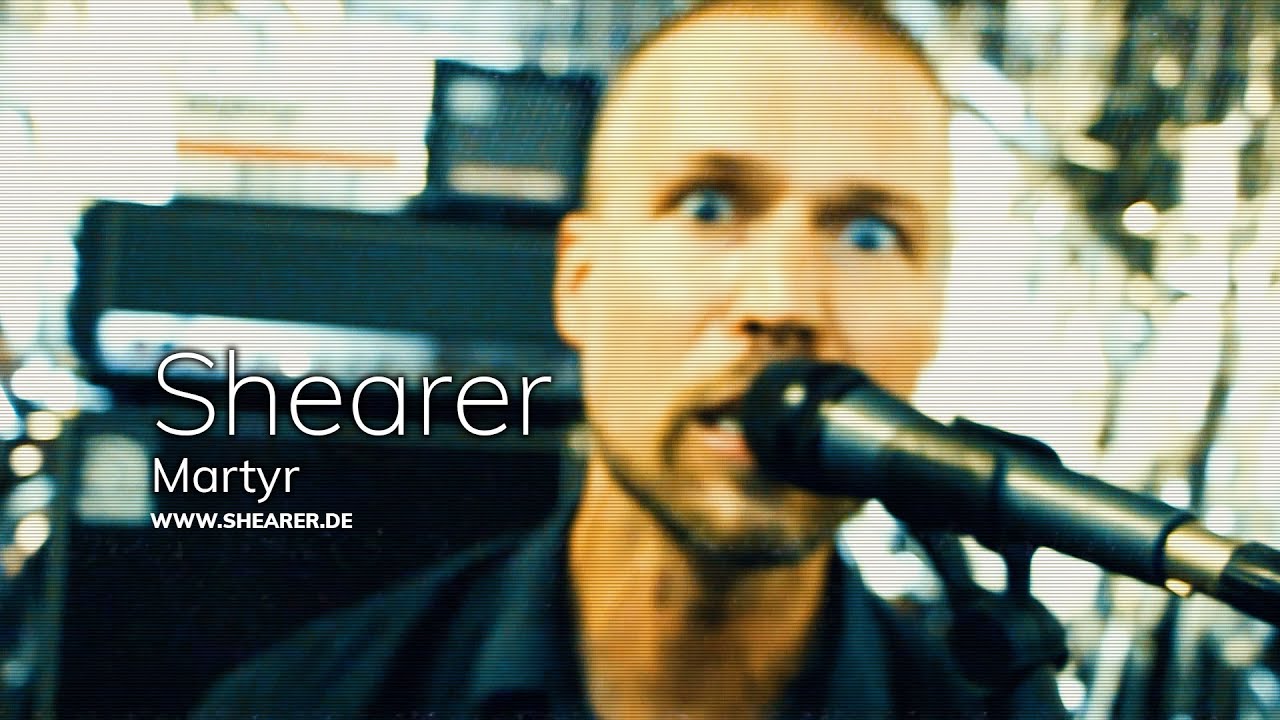 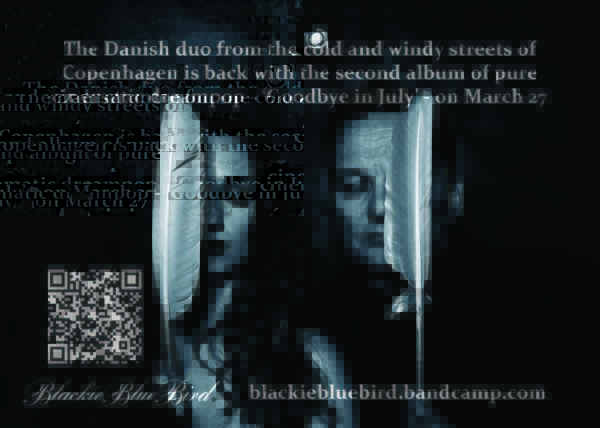 THE SEARCH are back with the second and final part of a retro-inspired journey that started in 2018 with the album "A Wave from the Sidelines"; the band's new work skillfully blends melodic pop sensibilities with reverberated sound landscapes. With "Some Place Far Away", Razmig Tekeyan - the founder and currently sole member of THE SEARCH - offers a ten-track dose of escapist pop music and invites everyone to indulge in his world.

"Some Place Far Away" is a collection of songs originally written on an acoustic guitar that Razmig Tekeyan has been working on over a long period of time. Some of them date back 20 years and, had they been recorded at that time, they would have sounded very different since the band's early work was dominated by 80s-influenced new/dark wave and indie rock sound. 10 albums later he once again replaces the guitars with synthesizers to conclude his love letter to the sound of the 80s.

"Some Place Far Away" is more than an 80s revival and presents new sides of the traditional genre of Synthpop without carrying relics of the past into the new decade. It's an album for daydreamers who allow themselves to become lost in their own thoughts and enjoy a faithful companion along the way.

The album was recorded and produced by Razmig Tekeyan in the band's own studio and mastered by Tommy Steuer (TS-Musix Studios, Leipzig).

"Some Place Far Away" will be released on March 6, 2020 by Aenaos Records.