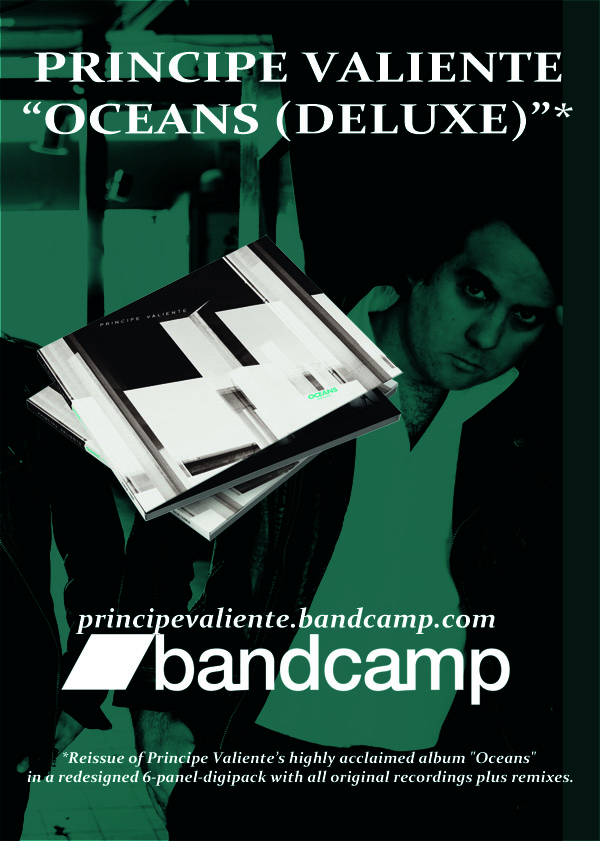 You can find both albums in our store, at Bandcamp, Amazon (CD and Download), iTunes, Spotify, Deezer and many more retailers and download/streaming platforms worldwide.

The new GOLDEN APES album “Kasbek” will be released on 7th of June, 2019

After a successful Startnext crowdfunding campaign, the new GOLDEN APES album “KASBEK” will be released on 7th of June by Aenaos Records. “KASBEK” sets a new landmark in their 20th year of existence; yet the band still achieves to defy definition and slip away from the grid of specific genre characteristics.

"KASBEK" is the essence of GOLDEN APES’ last two years and at the same time an analysis of their history without sounding retrospective or backward-looking - quite the contrary. Songs like “Oblivion”, “Vento”, “Sleep” or the enchanting “Dust & Dew” (a duet with Canadian Shannon Hemmett, vocalist of bands Leathers and Actors) are acoustic derivatives that own everything that GOLDEN APES’ sound is made of, but remain unique in their own right: they are being further, more resolute, deeper, soaked with that unique aesthetic and subtle grandeur.

Anthemic, dark, elegiac, disturbing, and yet somehow soothing - "KASBEK" is a lot of things but mainly it’s a statement of a band which made itself a present and gifted us in the end.

Emerald Park’s singer Tobias Borelius has invited us all to participate in a unique and unusual journey towards his inner world with his new project SILVERMANNEN. We will release SILVERMANNEN’s new album “Mitt i Bilden” on 7th of June, 2019.

From now on you can listen to the complete album stream for free!

If you would like to get a copy of the CD - which comes in a very nice digipak - use the possibility to pre-order the album at Bandcamp!