AOE is a one-man project founded by Jef Janssen in Diest, Belgium. Its music is sometimes dark romantic and sometimes apocalyptic. Its character full of awe for the wonders of nature and totally driven by melancholy.

It starts at the point the kid Jef got overwhelmed by ‘The Snowman’ soundtrack (Walking In The Air). That’s why he started collecting his own melancholic guitar-riffs on tape.

After his studies, he focussed on music production and choose the name Art Of Empathy to create dark, soothing music in which people can dream away. The debut ‘Evening Sessions’ (2007) received plenty of positive feedback from all over the world.

In 2010, AOE released ‘Posthuman Decadence’. This time, the spherical songs had an apocalyptic touch. Many listeners referred to it as a dark, cinematic soundtrack.

Ten years later, AOE is back. ‘End Of I’ (2020) represents the true sound that makes this project unique: acoustic guitars, combined with dark synths, bombastic orchestration and pounding percussion. All accompanied by vocals that range from intimate whispers to loudly chanting choirs.

Thematically, it also captures the essence of the project. Being able to show empathy is an art form that is performed daily by most of the earth’s population. It connects people in a world where a few individuals try to divide them for their own greed. 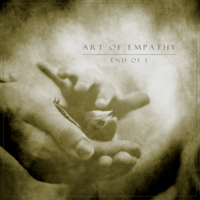 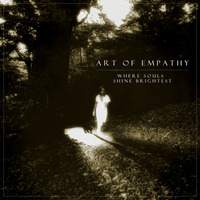 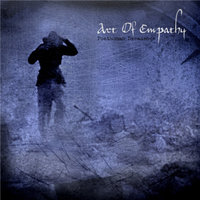 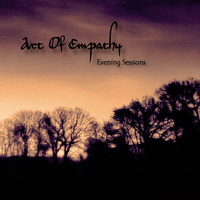