Sometimes music business isn’t only confusing for outsiders. Often enough it offers surprises for industry experts, too, which show oneself again, that success is neither foreseeable, nor predictable. Afterwards the album title “For Tomorrow” (2008) from Emerald Park seems like a prophetic hint on that, which should happen in the following years.

Booked as a decent result in the following year, the album experienced the approval to become a download under a free license and the collaboration of the two netlabels afmusic and 23 Seconds Records a refreshing second spring in 2010. This could’ve been dismissed as a mayfly, if there hadn’t been the single “eality Bites” in 2011 that started like a musical rocket with an altitute flight and landed on the iTunes sales charts within the first weeks after the release.

And so there’s just to keep in mind, that indie bands from the scandinavian peninsula, as opposed to a lot of colleagues from the anglo-american language area, stand out with their light-feeted compositions sparkle seemingly without difficulty out of the speakers and caress the audiences ear canals. And who knows, maybe some insiders will finally see, that success still is related to luck a lot, as well as to musical quality. 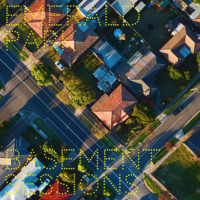 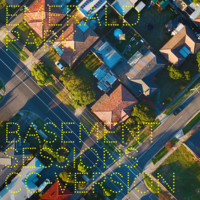 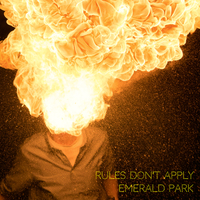 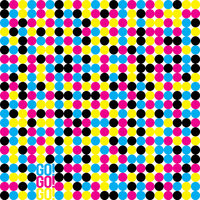 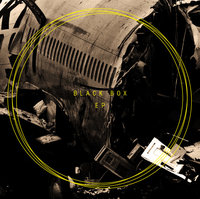 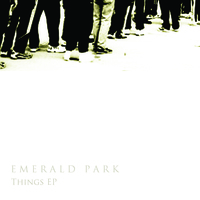 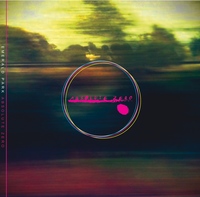 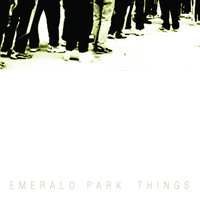 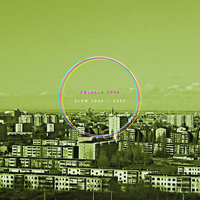 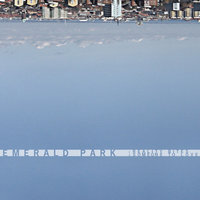 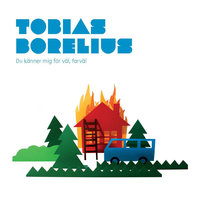 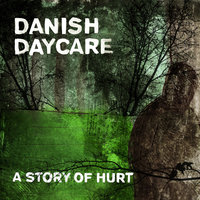 A Story Of Hurt 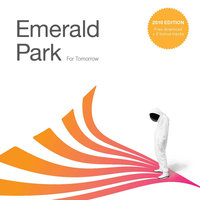 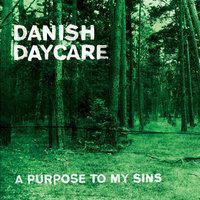 A Purpose To My Sins 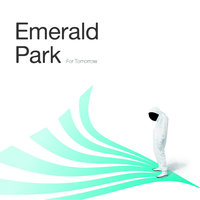 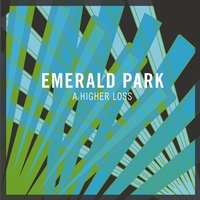