(((S))) is an anonymous oneman band from the cold and windy streets of Copenhagen, Denmark. This ungoogable project started out of boredom in 2009 with the debutalbum “GHOST” released by the german company AFMusic. “GHOST” was announced worlds best album of 2009 by the english gothguru/writer Mick Mercer. In 2010 the second album “PHANTOM” hit the streets also with great succes and airplay all over the globe. From BBC to Brisbane. From Halle to Houston…In September 2012 the third release will see the light of day: “THE MOON IS MY SUN”. This time in a more oldschool electronic style different from the previous more guitar driven post punk sound. (((S))) lives in the shadows and prefers it to stay that way. 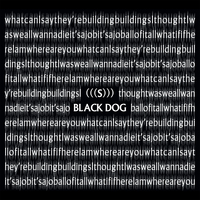 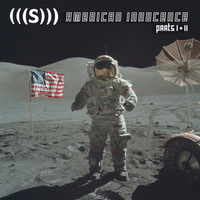 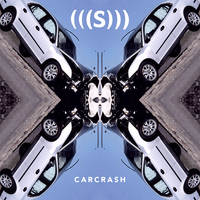 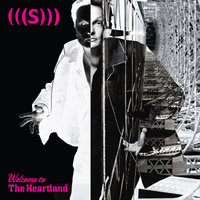 Welcome To The Heartland 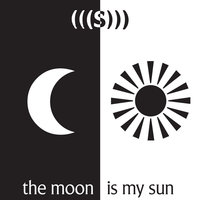 The Moon Is My Sun 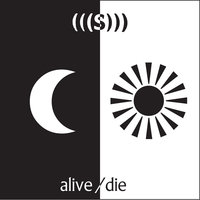 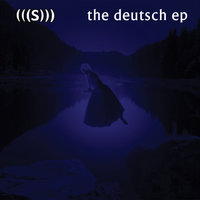 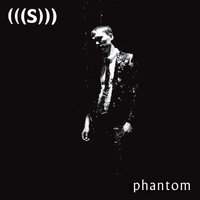 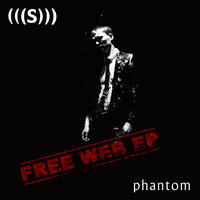 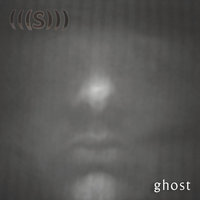 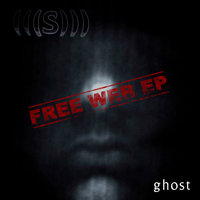