The Silence Industry was formed in early 2007. it consists primarily of Graham, along with others who wish to collaborate with him on music at a given time.

There is no intention to make accessible music here. This is a raw DIY outpouring, with no compromises being made in the name of convention. If you don't get it that's totally fine. That's not intended to sound self-important, it's just the honest truth.

We've put out 9 (or perhaps 10? depending on how you count it) releases so far. In any event I don't really recall anyhow, but it's all online and all our stuff should be available for free somewhere, some of it you may have to dig for. We've done releases with a few Netlabels. Ekleipsi, Enough, afmusic and a couple others too.

We believe in libre-music. The silence industry is interested in music as an expression, as communication, as noise, as sound, as a journal, as a love letter, as agit-prop, as fun, as poetry, as something to do in our spare time and share with other human beings, as something to be experienced, as a place for our minds to wander and grow. We're not interested in making music as just another entertainment commodity, although of course even free music and our own will have a tendency to take on that shape simply based on the kind of world we live in.

Of course we're influenced by commercial music. It would be impossible not to be. We are immersed in it from the moment we are born. Influences range from post-punk, to prog rock, to folk and labour songs, to experimental and noise music, as well as pop music.

We hope you'll listen to us. 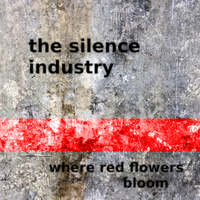 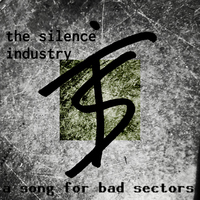 A Song for Bad Sectors 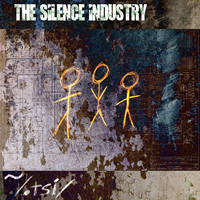 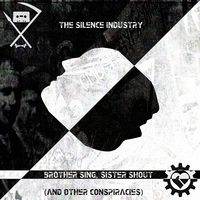 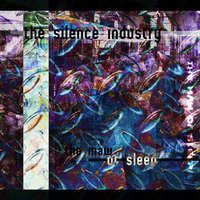 The Maw Of Sleep 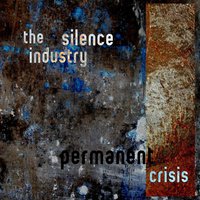 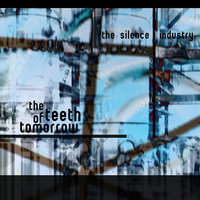 The Teeth Of Tomorrow 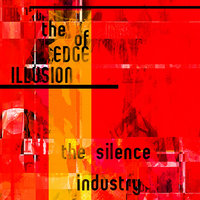 The Edge Of Illusion