The Search are back with the new album "Extras" 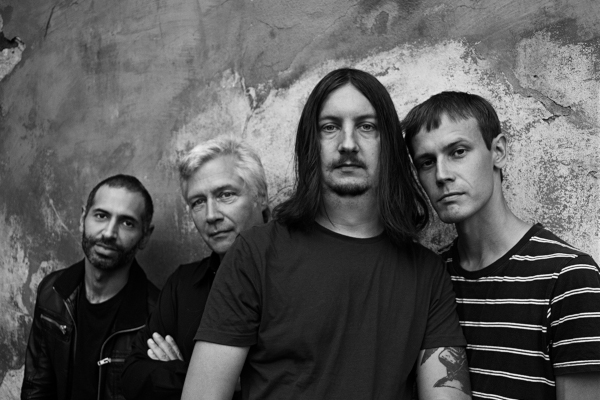