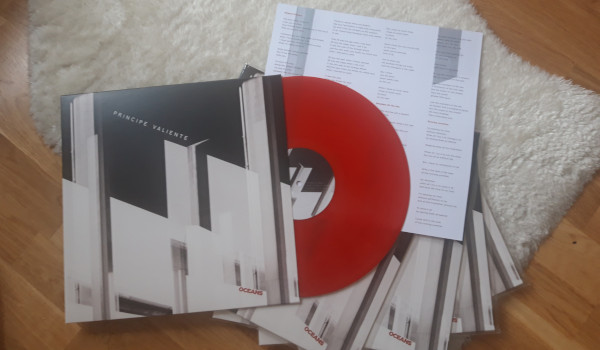 What the press said about "Oceans"

"...like a My Bloody Valentine album cover. The result is appropriately atmospheric and entirely watchable. Who doesn't love a band who sound like a combination of Joy Division, New Order, and Psychedelic Furs anyway…" (promonews.tv)

"Almost makes us think of what might have happened if Interpol had doubled down on gothier elements in their early records." (idieyoudie.com)

"'Wildest Flowers' fuses elements of our favorite New Wave and synth-pop bands – namely, Bauhaus, The Psychedelic Furs, Editors, and Interpol – in a way that is fresh and inspiring." (therevue.ca)

"I've had the album for a few weeks now, and what's great to see is how with each listen, it grows ever more enrapturing, changing with the different moments of day, or environment where you listen to it. It particularly takes on new depths when listened to at night, seemingly it's natural habit, but again always with that perfect glint of light and hope." (flushthefashion.com)

"Led by the wine dark, dramatic vocals of bassist Fernando Honorato, they manage to wear their influences proudly on their sleeves (Cocteau Twins, Cure) but still create their own musical vision." (echoesanddust.com)

"Oceans" sounds like a modern new-wave production. But the most important thing is not how you would define this album; it simply is a great piece of music composed by a band, which deserves more recognition!" (side-line.com)