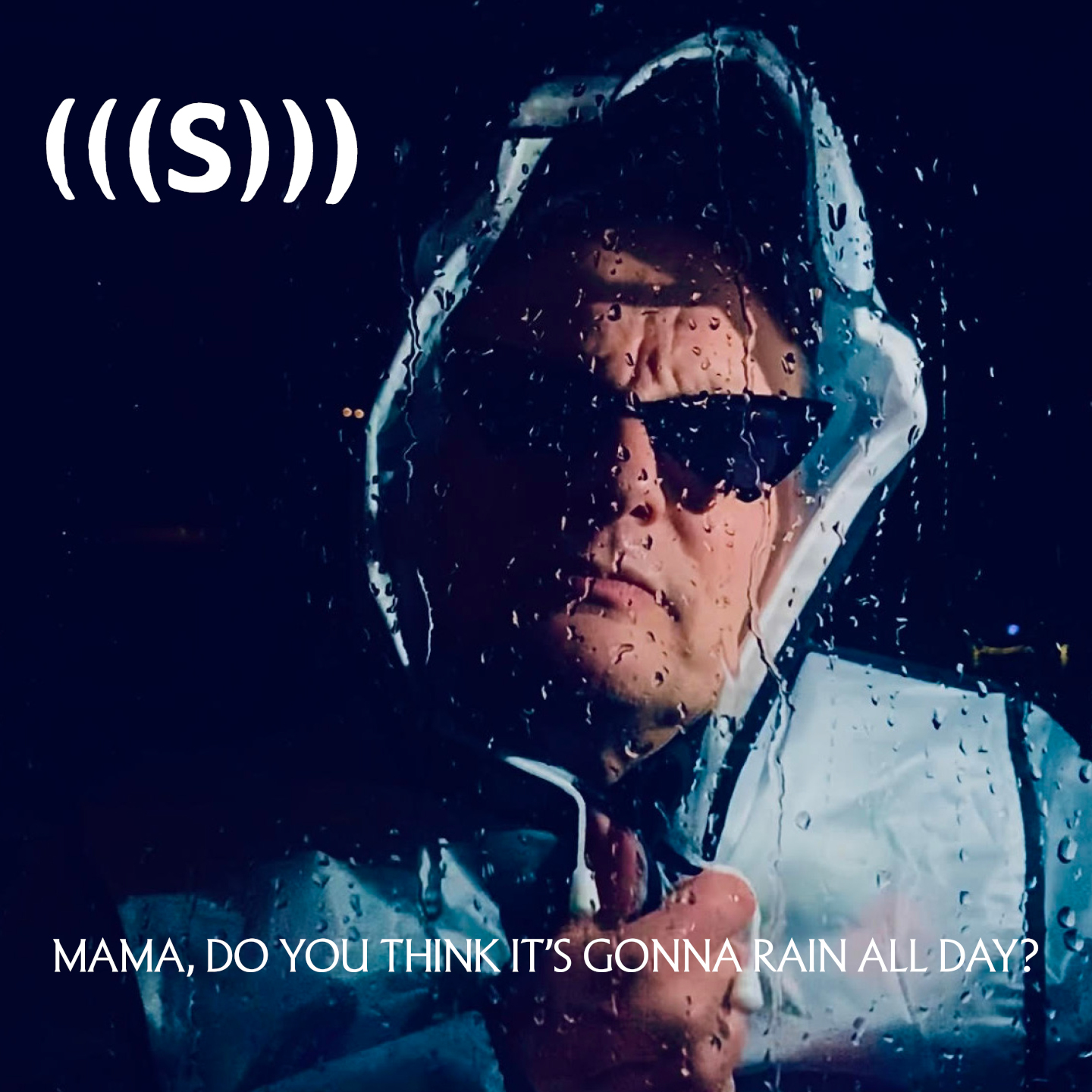 The sentence seems to have stuck in (((S)))'s mind for many years and so the lyrics are an elaboration from there on.

"Mama, do you think it's gonna rain all day?" is the first single from the upcoming album with ten brand-new songs expected to be released later this year.

The single is now available at our website, Bandcamp and all major digital music stores and streaming services.